Clear or Colorful Acrylic Sheets for Outdoor Use 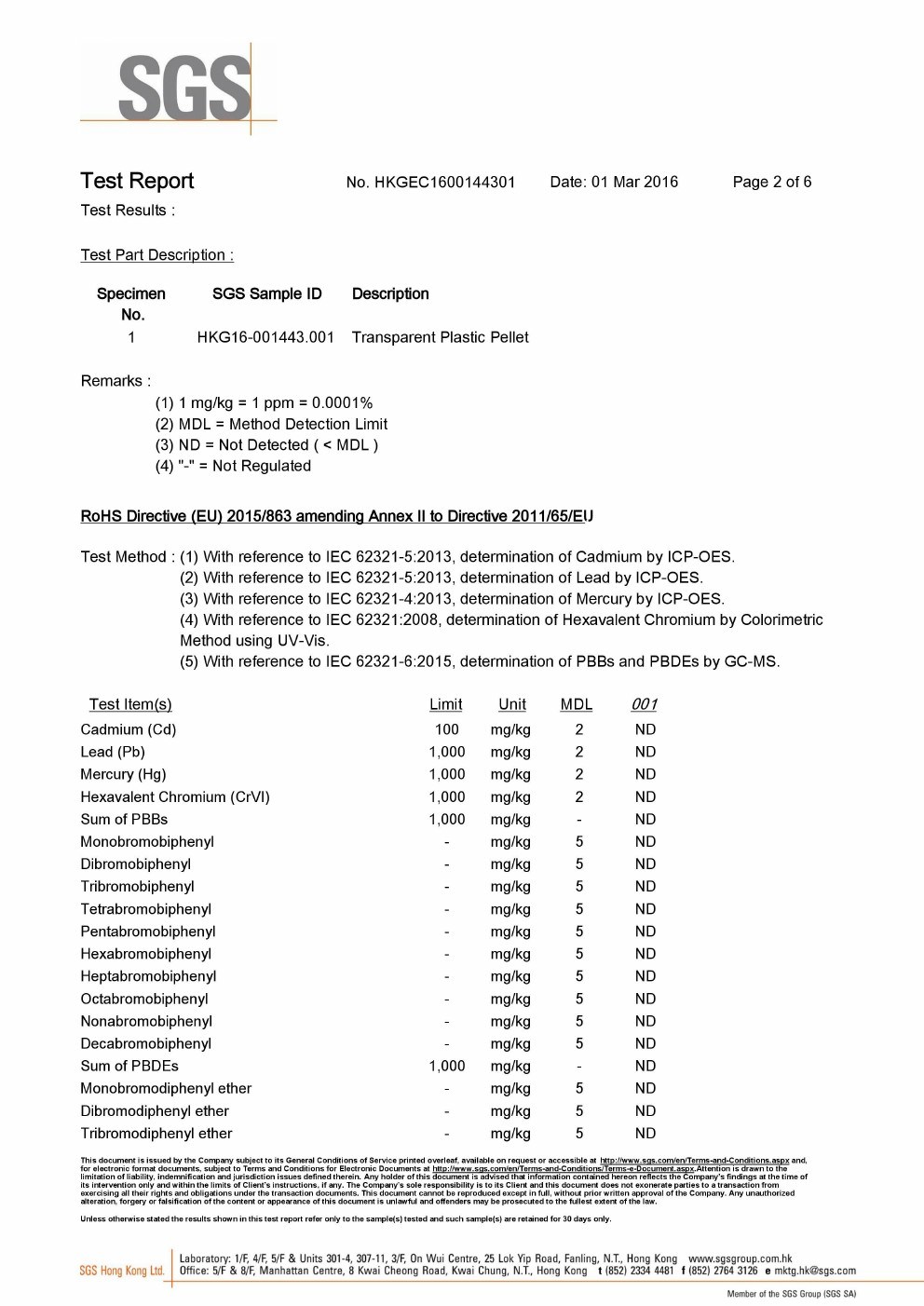 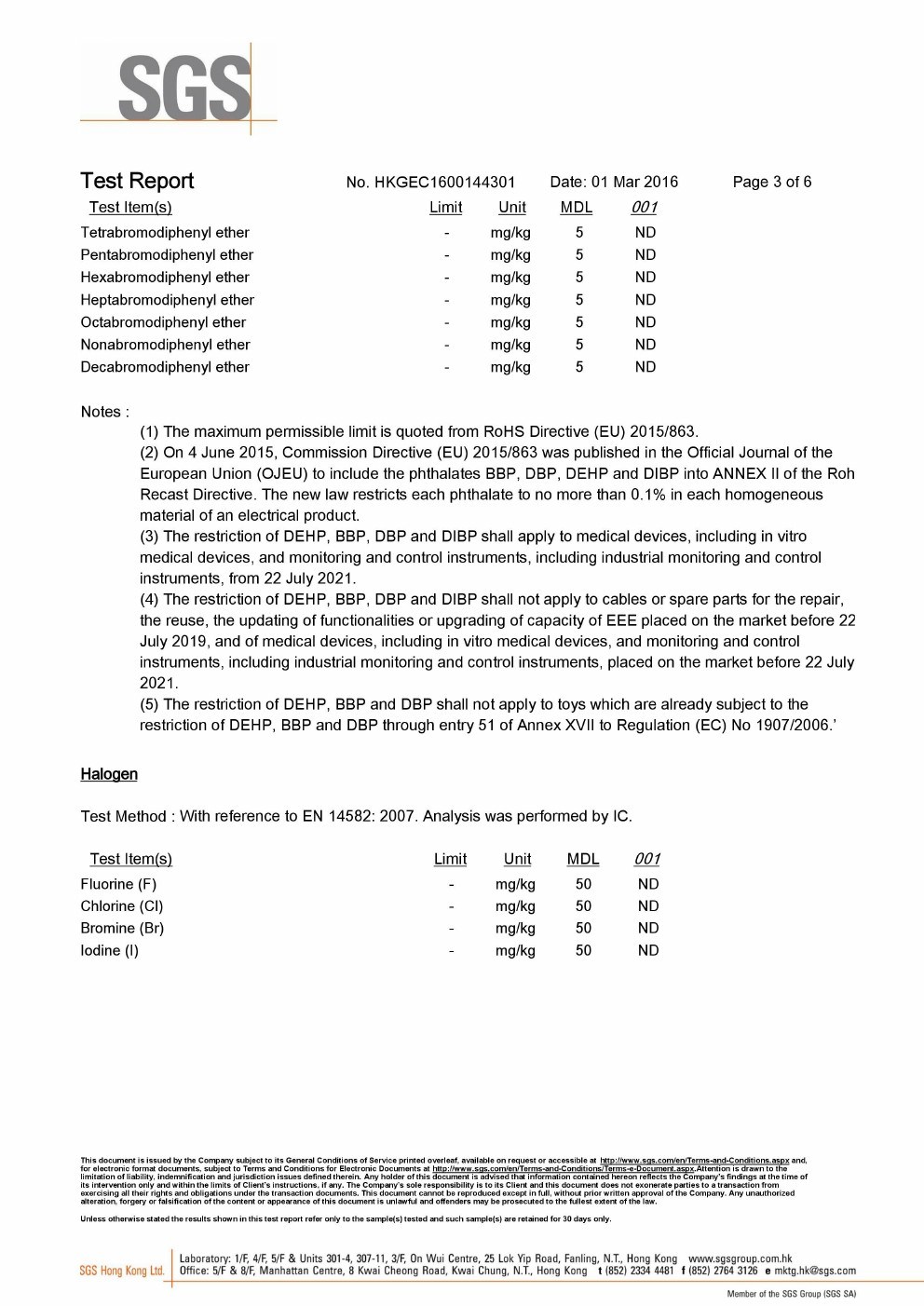